The origins of Tandridge Golf Club

"A good 18 hole Golf Course is much needed in this neighbourhood."

So began a letter circulated to many residing in and around Oxted, Surrey in November 1922 by Sir Henry Gibson KCB. Sir Henry outlined a proposal to build a new course and clubhouse on a site on the Tandridge Park Estate at an estimated cost of £10,000.

At that time the only other course in the vicinity was limited to 9 holes and no play was permitted on Sundays - a considerable disadvantage to the keen weekend golfer! There was sufficient backing for the scheme to permit purchase of the land within a year and the new club was founded. 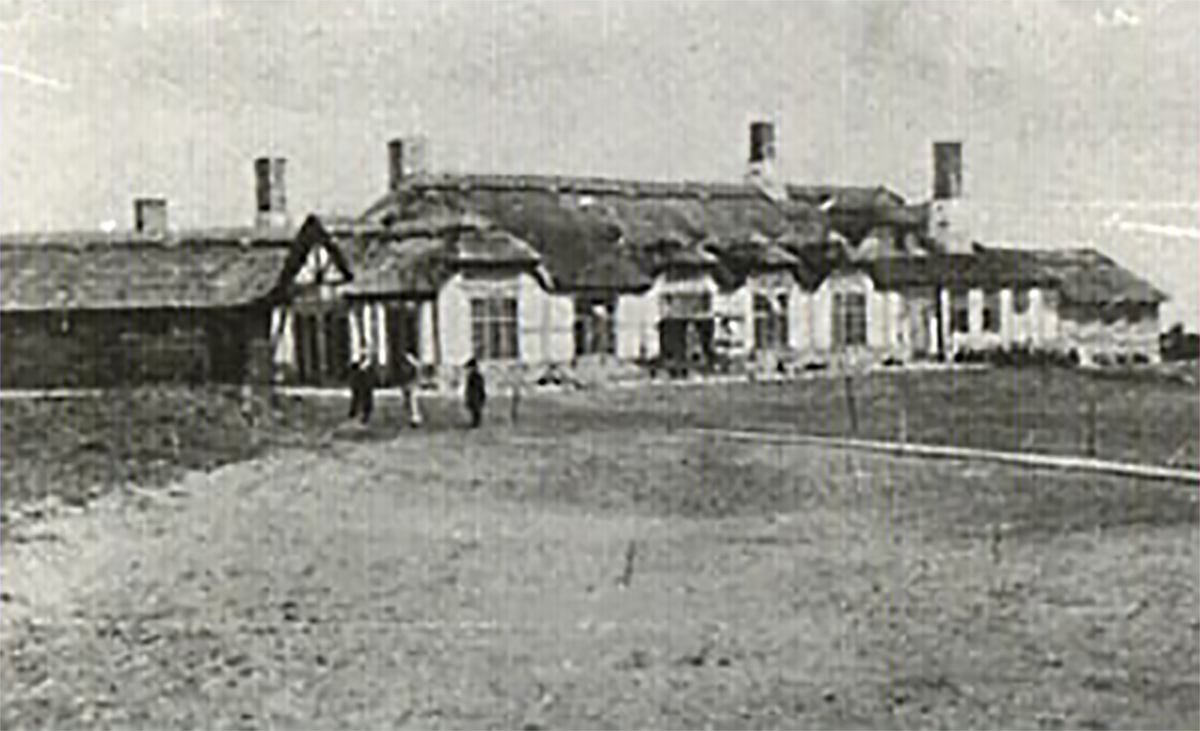 The distinguished golf course architect, Mr Harry Colt, was retained to design the course. His lay-out made full use of the natural contours of the land and featured two loops of nine holes and over 300 bunkers. As The Times subsequently reported, "Mr Colt's architecture and layout has been carried out on a grand, bold scale, eminently fair, but devilishly ingenious".

Applications for membership of the Club were invited, with the annual subscription for men fixed at eight guineas, six for ladies. The course opened for general play on 1st October 1924. Sir Henry's dream had been realised.

Judging by the minutes of meetings, the first few years were not easy ones financially for Tandridge Golf Club. It was a difficult time economically and applications for membership were being received more slowly than anticipated. It is recorded that the East Surrey Bus Company was asked to help by reducing the fare from nearby Limpsfield to the course from 4d to 3d! Not too many arrive by bus today! However, the accounts reveal that, by the early 1930's, the Club was on a sound financial footing and has remained so ever since.

The Club's first professional was Alf Baker and in October 1925 he participated in a 36 hole exhibition match with three former Open Champions - Harry Vardon, Ted Ray and Alex Herd. Alf continued as the "Pro" for 24 years, being succeeded by his son, Alec. 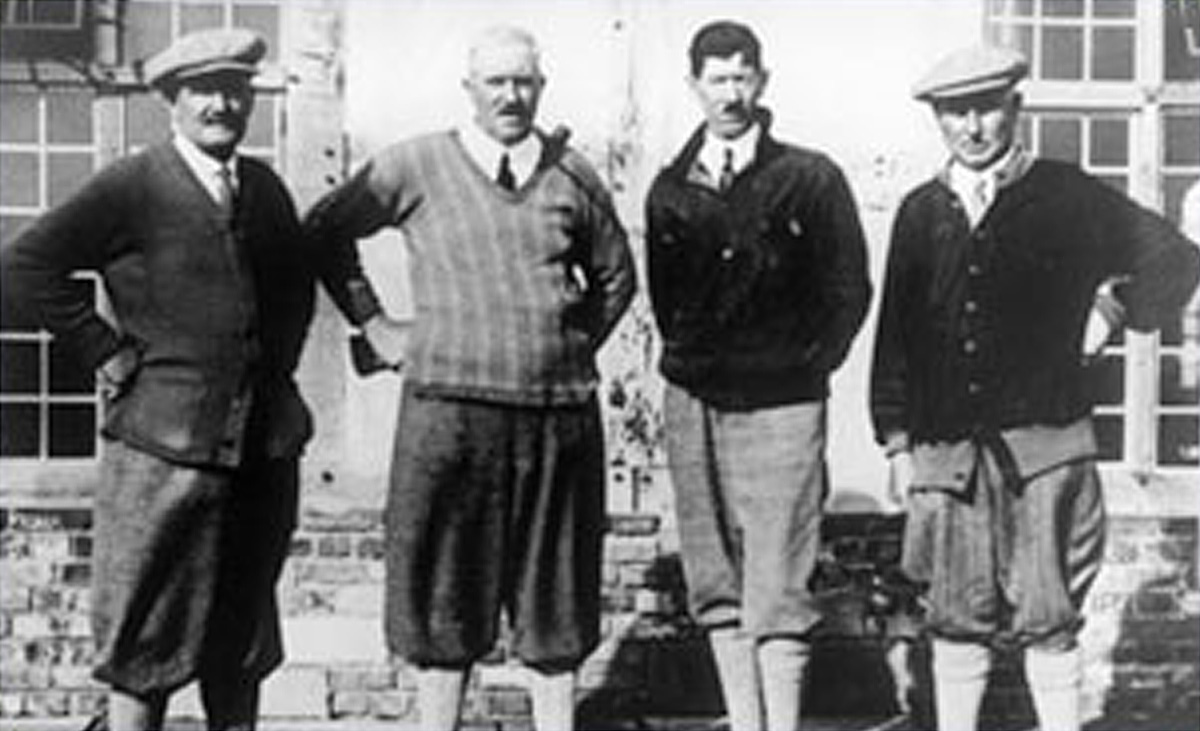 Another "first", also in 1925, was the inaugural Club match. The opponents were a team from the House of Commons including several future Cabinet Ministers. The Times reported that Tandridge had won by 12-6.

Friday 13th lived up to its reputation when, on 13th May 1927, the Clubhouse was completely destroyed by fire. Clergy from the Diocese of Southwark were playing that day and made a valiant attempt to fight the fire.

The existing Clubhouse was opened in February 1928, less than eight months after the fire. Not surprisingly, it was decided not to repeat the thatched roof which had been a feature of the previous building.

Although curtailed, golf continued at Tandridge Golf Club during the 1939-1945 war. Buildings were requisitioned by the services and searchlight and balloon detachments were positioned on the course. The proximity of RAF stations in Kent and Surrey (such as Biggin Hill and Kenley) meant that Tandridge felt the impact of enemy action. During one raid a bomb made a large crater in the middle of the 12th fairway. A proposal to retain it as permanent bunker was not supported!

"Normal service" was restored very quickly after the end of hostilities. What changes would early members have seen had they returned from the late 1940's onwards? Comparatively few, really. The most noticeable would have been the reduction in the number of bunkers (for reasons of maintenance) and the growth of the woodlands. Various new tees would have been observed and the yardage of certain holes increased. However, the Club has been at pains to ensure that the character of the course, created so effectively by Harry Colt, has not been lost.

One of the most momentous events of recent years was the hurricane which swept across Southern England in October 1987. Although over 2,000 trees were lost, fortunately the woodlands were well stocked and the impact is no longer evident. The Club subsequently commissioned the Sports Turf Research Institute (STRI) to prepare an Ecological/Conservation Management Plan covering the trees, woodlands and grassland and this is now in the process of being implemented.

In 2014 the Club was proud to host the English Women's Open Amateur Stroke Play Championship. Hayley Davis won the event, and is now an Honorary member of Tandridge Golf Club.

The Club has invested heavily in course equipment with the objective of maintaining high quality playing surfaces. Our early members would find the work of 16 greenkeeping staff now achieved by a much smaller team!

"Mr Colt's architecture and layout has been carried out on a grand, bold scale, eminently fair, but devilishly ingenious".